Welcome to Cardiff by the Sea

On the south end of Encinitas, lies Cardiff, originally named San Elijo. Artist Frank Cullen was the founder of Cardiff and his wife was British. She wanted to rename the community after the capital of Wales – Cardiff. The streets of Cardiff are named after British cities and classical composers. People live here because they crave the simpler lifestyle, shop local, and be in touch with nature. The Cardiff Kook statue, formerly known as The Magic Carpet Ride, is a 16’ tall statue at the center of the beach camping entrance. The figure was supposed to be riding an epic wave but the funds ran low so the wave was deleted from the design. It is now famous for being anonymously dressed in momentous outfits on different occasions and a half marathon is even named after the famed statue.

Most of the homes in Cardiff are built along the hills west of Interstate 5. Many have sweeping views of the ocean. The town initially had classic bungalow-type homes but over the years development has allowed more density with several twin homes being built on the original sites. Cardiff homes also extend to the east side of Interstate 5 and many have some ocean views.

Browse the lease properties in the area below. 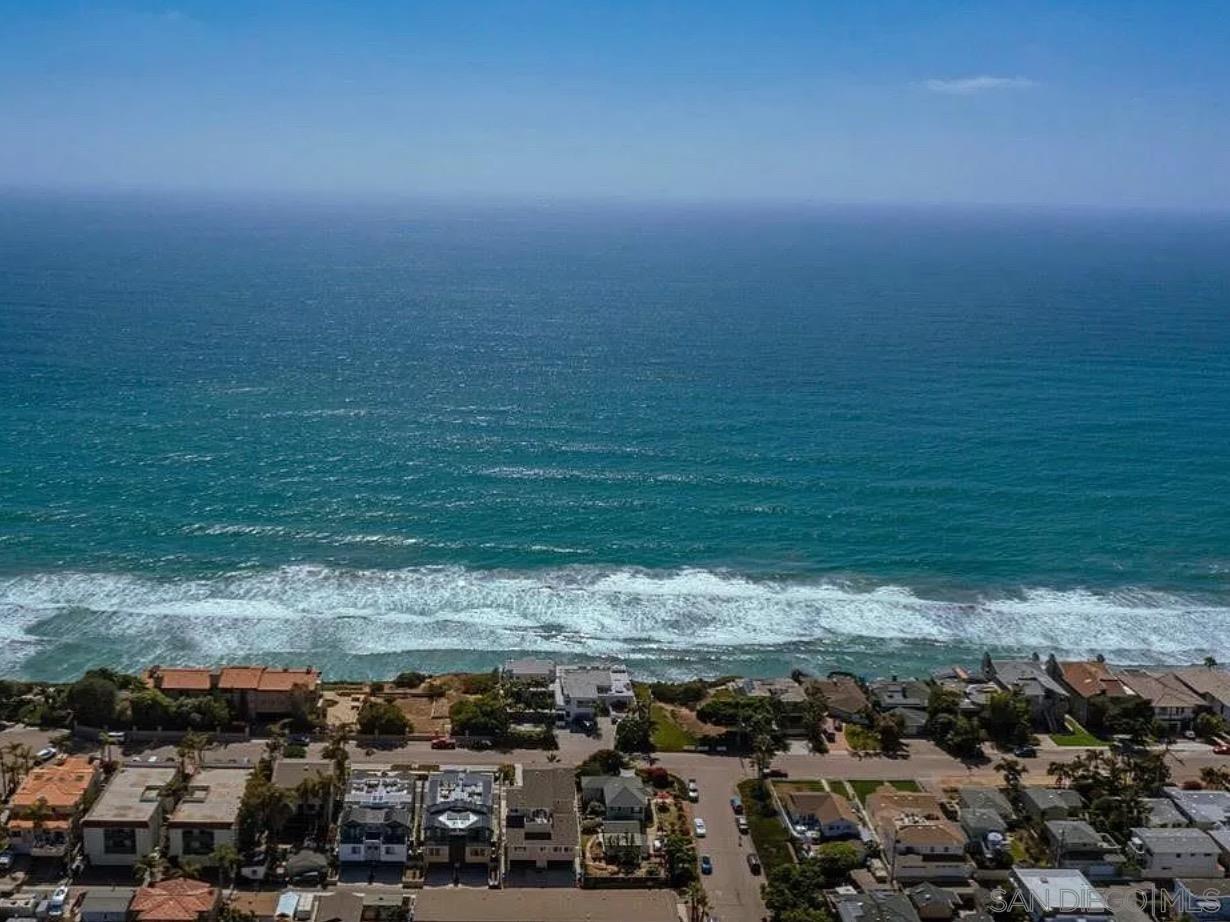 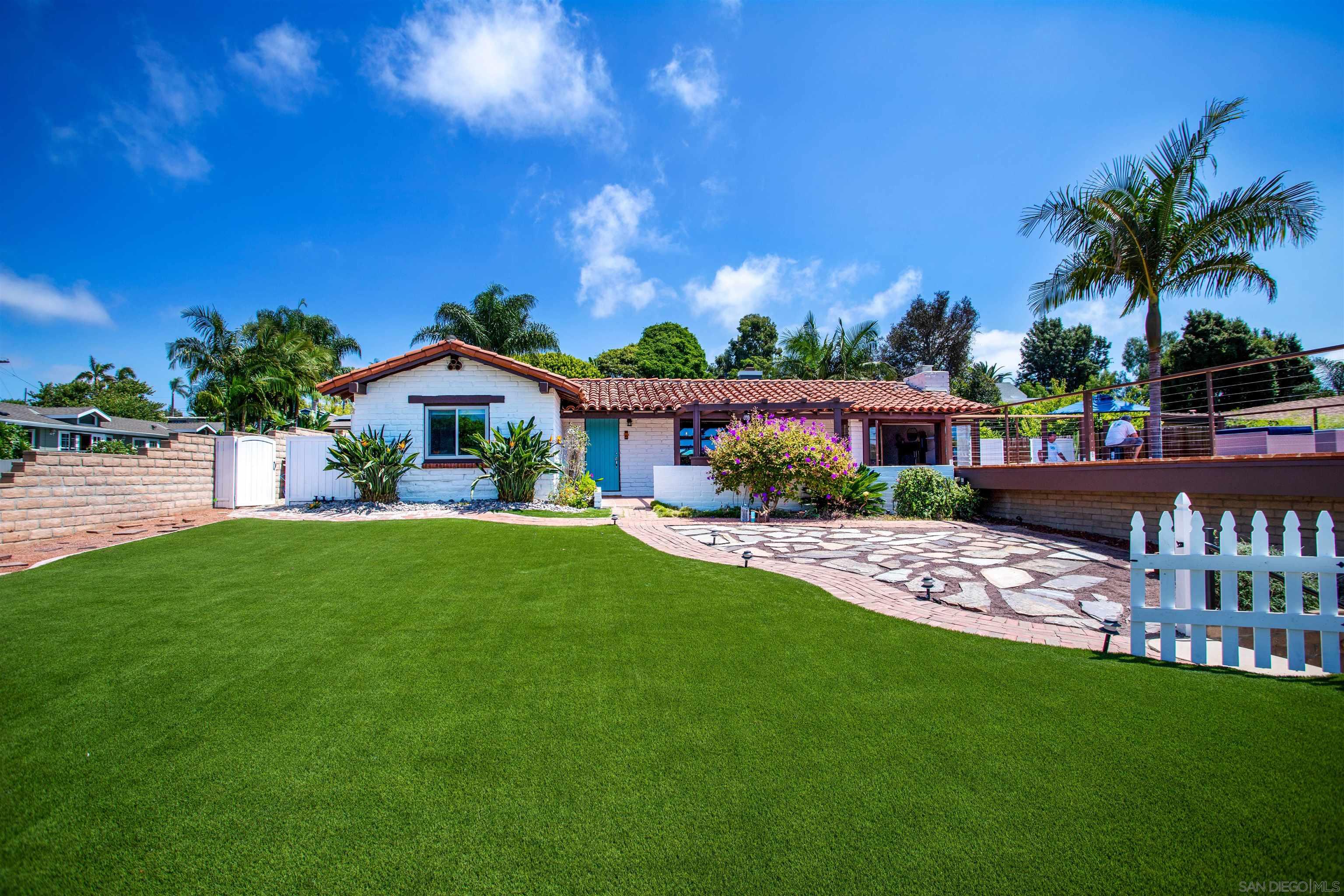 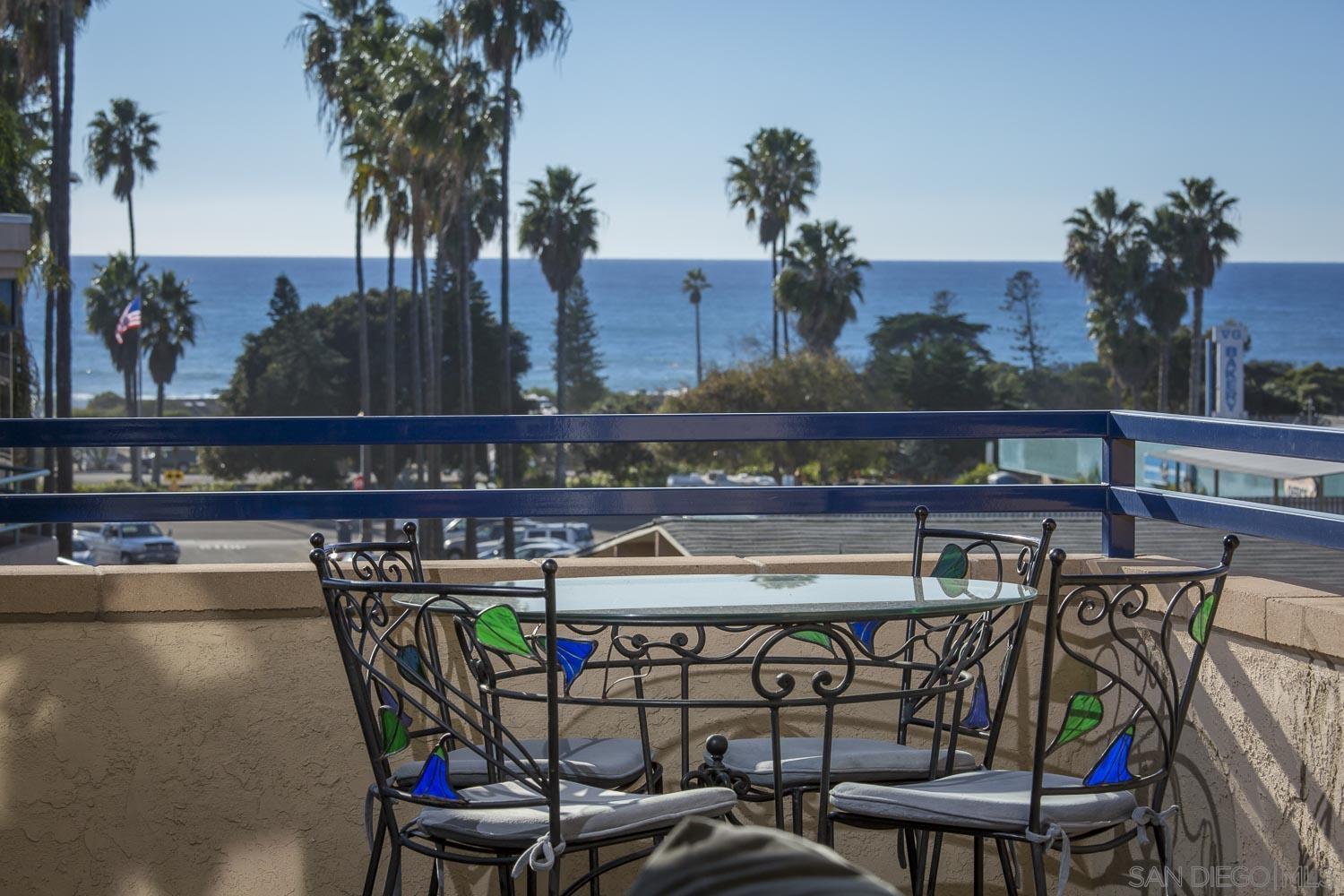 We've been involved in the business for over 30 years as a real estate appraiser, new home sales consultant and for the past 10 years, as a sales associate at two top real estate brokerages.